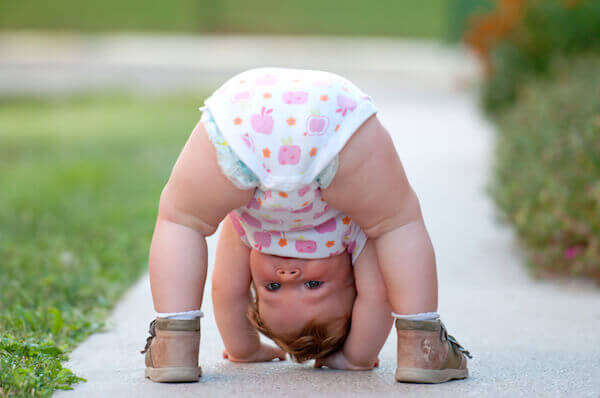 The Top-down Approach to Mixing By Alwyn Nienaber

Many people have tried to come up with ideas for the “best” way to mix sounds. Some approaches make life easier, and others help to speed up the work flow of massive projects. The truth is that there are no “correct” ways to do things when it comes to working in sound, only guidelines to follow. In this article we will explore the “Top-down” approach to mixing, and the pro’s and con’s thereof.

First Things First: What is The Top-down Approach to Mixing

and Why Should You Care?

The Top-down Approach to mixing (also known as Backward Mixing) is a way of mixing that helps to save on processing power by grouping together similar sounds or instruments and applying effects to the group as opposed to the individual tracks (such as creating a submix track for the drums and applying your EQ and compression to the submix instead of giving each part of the drumkit their own EQ and compression). Put shortly, “Top-down mixing is a reverse approach where you begin with your stereo bus and work your way to the individual tracks”. (Hoffman)

Along with saving on processing power, the Top-down Approach keeps your project neat by grouping together similar sounds into submixes or folder tracks. Think of this like having drawers for different files in your desk instead of having each file open on top of your desk. It also helps you focus more on the collective sounds of your mixes and keeps you away from

spending hours trying to find the perfect sound for each individual track – only to find that it still sounds bad when you play them all together.

A way that I like to think about it is to picture a construction site that is in the process of building a new house. The foundation of the house is the raw sounds of the project, and the shape of the house is what you do with these sounds. In this scenario, the Top-down Approach would be like bringing a blueprint to the construction site and saying: “I want these sounds to form this room, and these will be the kitchen”. It helps you plan out the project before you even start the process of building.

When Should You Use The Top-Down Approach?

The Top-Down Approach to mixing is especially helpful in cases where there are hundreds of tracks with seemingly no end. By grouping together similar tracks and focusing on the sound of the groups, you really speed up the process. Things like grouping together all of the drum tracks, guitar tracks, synth and piano tracks, and vocal tracks in a big rock song; or all of the ambient/ background tracks, ADR tracks, and music tracks in a film production. Once you are happy with the overall sound of each group you can go and tweak things on the individual tracks if you feel that it is needed. Another benefit of using this approach, is that it stops you from over producing your tracks.

This approach can also be used on the master track (stereo bus). For example, when I work on a song from a band that I have mixed before – I first go and take a look at what I did on the master track to achieve the specific sound that the band was looking for. I then take these settings and apply it to the new song before I start mixing. This allows me to hear how the new song sounds with the settings that the band liked before, but it also helps me to hear how the song will sound once it’s been mastered. I do the same thing when I work with new bands, however, in this scenario I would use a “general” master preset that I have created (very basic EQ, Compression and Limiting) just to help me hear how the tweaks I am doing on the tracks will sound once the song is put through the mastering stage.

One of the biggest benefits to the Top-down approach is that once you have grouped together the ‘similar’ sounds, you can send the entire submix to a send track such as a reverb. This greatly helps speed up things like setting the tone of a room when working on sound for a film.

Are There Any Negatives to Using the Top-down Approach?

The biggest and most obvious downfall of this approach is that if you make a mistake on the submix track, then each of the tracks under it will be affected by that mistake. You can look at this like when you wash a car from the bottom to the top. If you have already cleaned the sides of the car, and you do the roof last – then the dirty water will run down the sides and you will have to clean the rest of the car again. An example of this would be if you over compress a submix track such as a drum submix. The entire kit together may sound tight, but as soon as a hard hit on the snare goes through the compressor, the gain reduction will increase and the entire drum kit will get turned down by the compressor resulting in fluctuation of the volume (it will sound wonky). To avoid this, simply reduce the ratio of compression or apply a simple compression to the track causing the problem to even out its levels before going into the main compressor on the submix.

The Top-down Approach to mixing is highly praised for how it improves the workflow but saves on computing capacity at the same time. A lot of people refer to it as the “Work smarter, not harder” approach. However, as I said in the beginning of this article, no method of mixing is perfect – so try it for yourself and see if you like it, because the only way that you will ever know if it works for you… Is if you try it yourself.

0 Likes
Prev
Next
Back To Top